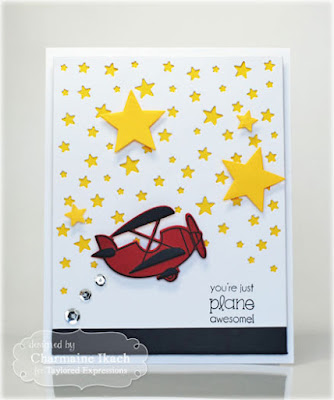 I have a card to share that uses a little favorite of mine from Taylored Expressions.  It is the Plane Awesome Stamp & Die Combo.  I used it in coordination with the just released Starry Night Cutting Plate.  I think the two work really well together. 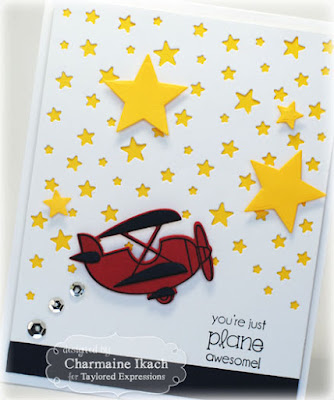 I also used the Star Stacklets to throw some bigger stars into the background.  After diecutting the background using the Starry Night Cutting Plate, I adhered some Lemon Meringue cardstock behind the white panel.  The plane was die cut out of Red Pepper and Blue Corn cardstock.

A fun card, perfect for lots of occasions!!  :)  Thanks for stopping by!!

Posted by Charmaine (CharmWarm) at 7:00 AM 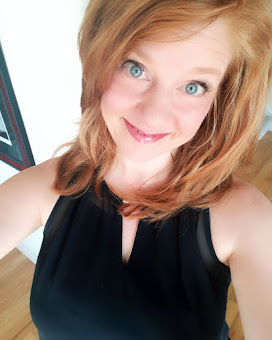 View my complete profile
Email Me 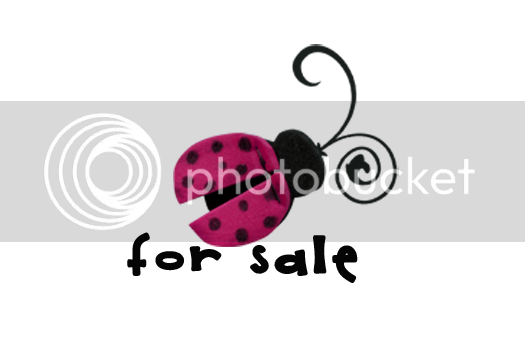